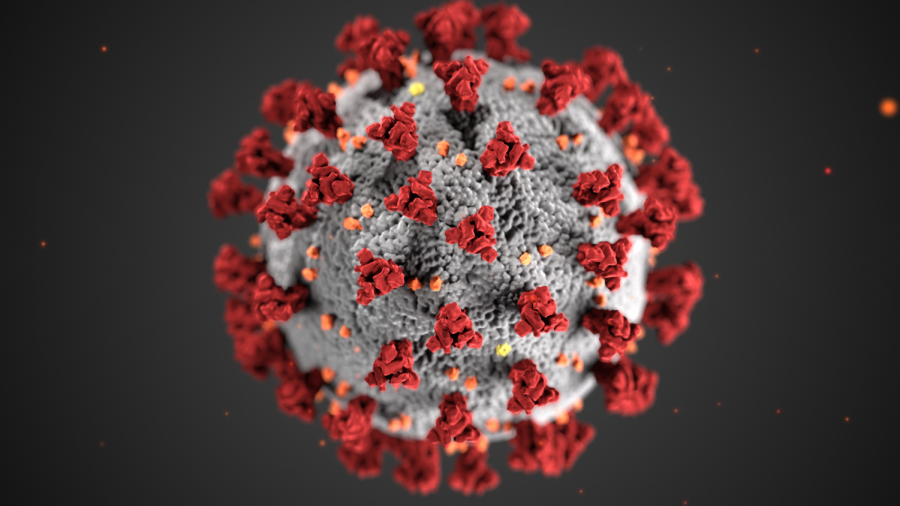 As the year comes to a close, and the holiday season begins, many people are ready to leave 2020 behind. However, just because we are ready to leave this year in the dust, doesn’t mean we can leave the COVID-19 virus behind as well. All around the country, the number of those testing positive is going up. Things are not looking good, and it doesn’t look like we’ll be out of quarantine any time soon. In Nebraska alone, the number of daily hospitalizations have nearly quintupled since October.

In the midst of rising state and national numbers, how will Prep deal with the school schedule? In the past couple of months, students were at first completely in person at school every day, then later in school 2-3 days a week, and then later completely online. The school schedule has changed drastically this year, as a result of fluctuating COVID numbers.

Prep’s Head of School Mr. Jim Bopp says that the school will stick with the current situation for the foreseeable future. Bopp told us that as long as numbers continue to go up, and as long as there are no new cases at Prep, we will stay in the Hybrid/level 2 model, with the option to go fully remote for those who may have medical issues or are quarantined. It is highly unlikely that we will go fully at school, or level 1, unless numbers go down substantially.

“In level 2, there have been no suspicious instances of transmission,” Bopp said.

Bopp is hopeful that there will be no new cases at Prep going forward, and that we will eventually be able to school full time.

In an interview with Dr. Sasha Shillcutt, M.D., of UNMC’s department of anesthesiology, she gave us a realistic outlook on the COVID situation going forward.

Shillcutt revealed that UNMC is currently at 85-90% capacity, but is expecting an influx of cases after Christmas.

“We are working overtime, and then some,” Shillcutt said. “But this should all get cleared up once the vaccine comes out in March.”

Shillcutt is optimistic that the vaccine will be released in the next 90 days in Nebraska, which gives us until mid March until those who do not have priority can get the vaccine.